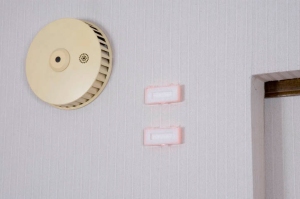 I have recently been introduced to the work of Paul Salveson. His simple compositions of domestic environments are fresh and clear, and immediately made me think of photographic collage- similar to the pieces I have been working with.

Paul Salveson
Between the Shell

Paul Salveson’s photographs were born in New York and Virginia between 2006 and 2011. Constructing images in domestic environments from items found in arm’s reach, the results are absurdist constructions in which commonplace objects are jocosely rendered in polychromatic puzzles.

Salveson describes his photographic process as ‘unfolding like a private performance in an empty house, or after everyone falls asleep… my engagement emerges from a perspective that precedes familiarity, disregarding the functions and cultural associations that objects are assigned. I try to process my surroundings with an alien mind.’

View all posts by Meg